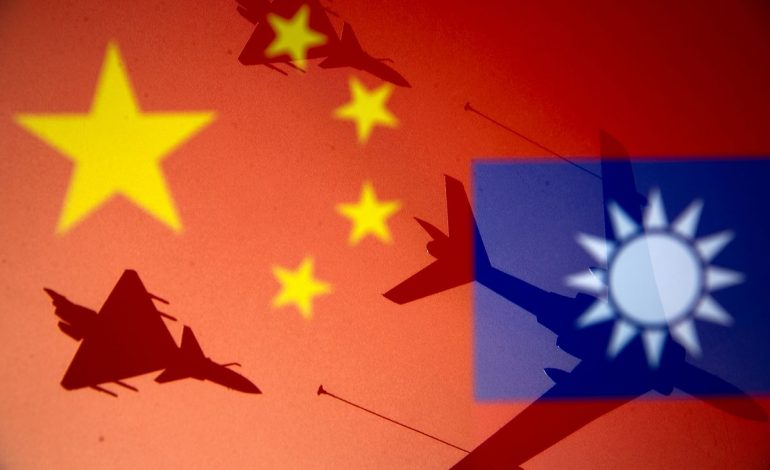 BEIJING/TAIPEI, Aug 17 (Reuters) – China carried out assault drills near Taiwan on Tuesday, with warships and fighter jets exercising off the southwest and southeast of the island in what the country’s armed forces said was a response to “external interference” and “provocations”.

Taiwan, which Beijing claims as Chinese territory, has complained of repeated People’s Liberation Army (PLA) drills in its vicinity in the past two years or so, part of a pressure campaign to force the island to accept China’s sovereignty.

In a brief statement, the PLA’s Eastern Theatre Command said warships, anti-submarine aircraft and fighter jets had been dispatched close to Taiwan to carry out “joint fire assault and other drills using actual troops”.

It did not give details.

“In addition to seeking air supremacy over Taiwan, they have also been conducting frequent electronic reconnaissance and electronic interference operations,” the person said. 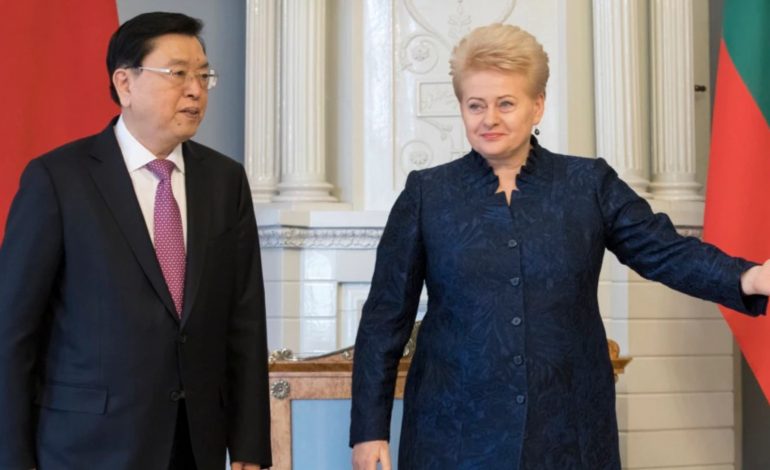 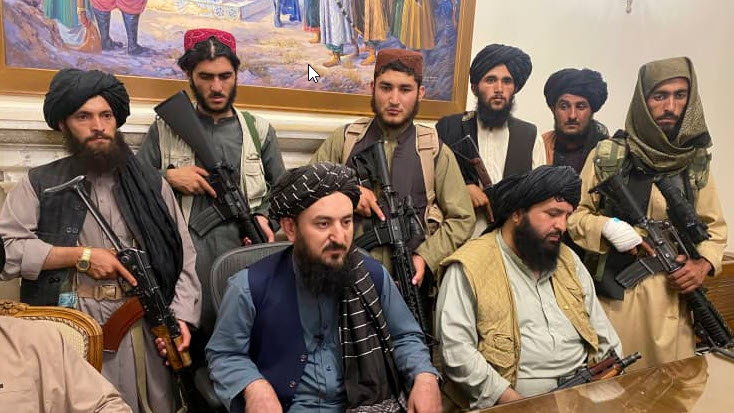