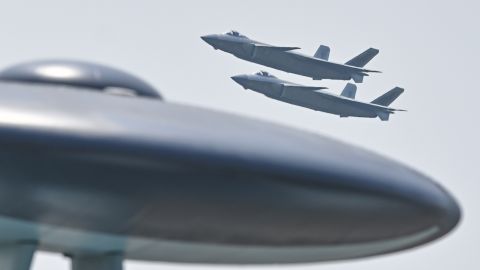 “This operation is in response to the recent frequent release of wrong signals by the United States on the Taiwan issue,” Shi said, without mentioning the visiting U.S. lawmakers.

“The U.S. bad actions and tricks are completely futile and very dangerous. Those who play with fire will burn themselves,” he said. 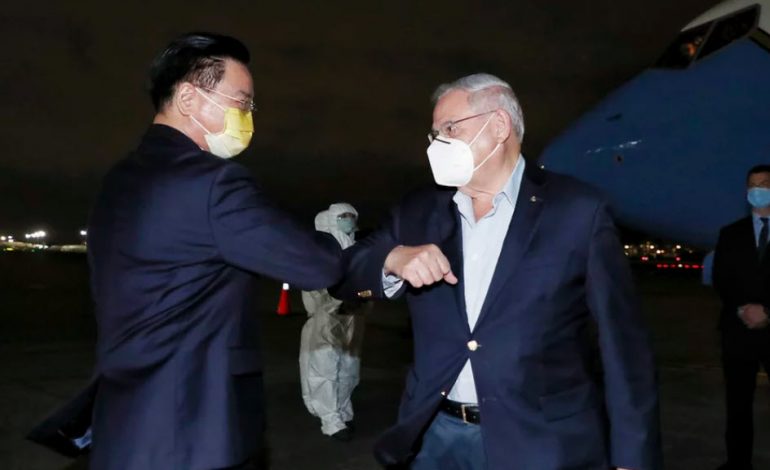 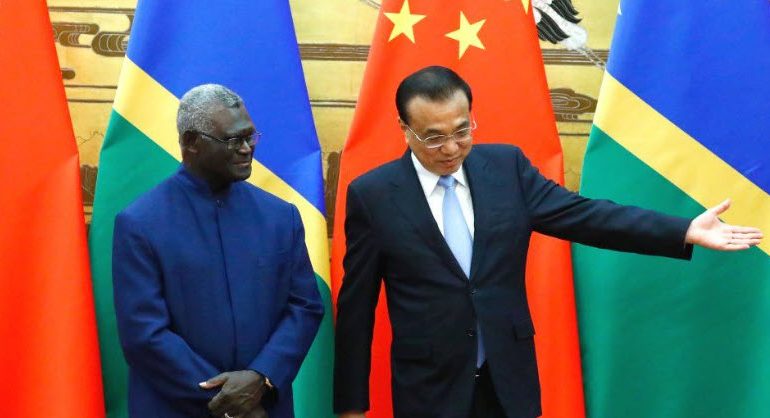