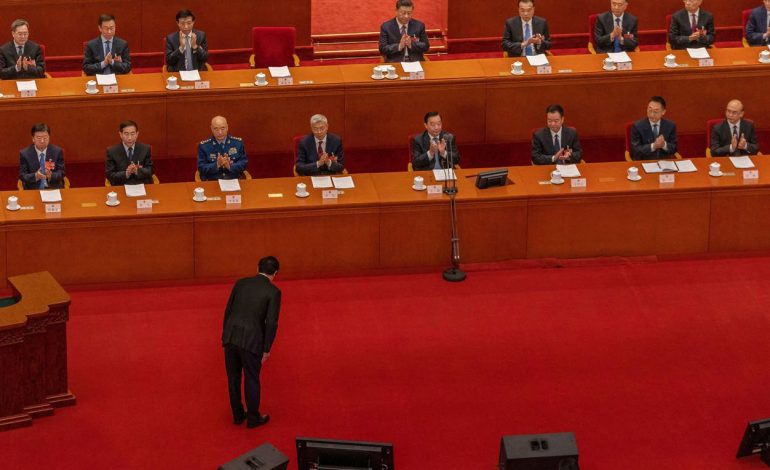 HONG KONG—China’s Communist Party will block promotions for senior cadres whose spouses or children hold significant assets abroad, people familiar with the matter said, as Beijing seeks to insulate its top officials from the types of sanctions now being directed at Russia.

The ban, outlined in an internal notice by the party’s powerful Central Organization Department, could play a role in Chinese leader Xi Jinping’s efforts to increase his influence at a twice-a-decade leadership shuffle scheduled for later this year.

Issued in March, the directive prohibits spouses and children of ministerial-level officials from holding—directly or indirectly—any real estate abroad or shares in entities registered overseas, the people said.

Senior officials and members of their immediate families would also be barred from setting up accounts with overseas financial institutions unless they have legitimate reasons for doing so—such as study or work—the people said.

It isn’t clear if the rules apply retroactively, but family members of some senior officials have sold shares in overseas companies in order to comply, the people said. It isn’t known if the directive will be made public.

The directive came as Mr. Xi seeks to minimize geopolitical risks for the Communist Party amid concerns that officials with overseas financial exposure could become a liability if the U.S. and other Western powers impose sanctions against Chinese leaders and their relatives, similar to what was done against Moscow following Russia’s invasion of Ukraine, the people said.

“Leading cadres, especially senior cadres, must pay attention to family discipline and ethics,” Mr. Xi told the party’s top disciplinary agency in January. Officials must “lead by example in managing their spouses and children properly, being a dutiful person and doing things in a clean way,” he said.

The Central Organization Department didn’t respond to a request for comment.

Officials must sign pledges declaring compliance with the new rules, a requirement that would give Mr. Xi more leverage over the political elite ahead of the party’s 20th national congress, which is set to take place late this year.

Mr. Xi is expected to secure a third five-year term as party chief at the congress while packing his leadership bench with more trusted associates, in an effort to shore up his status as China’s most powerful leader in decades. The compliance pledges would give Mr. Xi leverage over any official found violating the overseas-assets rules, as the offending cadre would become liable for serious offenses like disloyalty and dishonesty to the party. 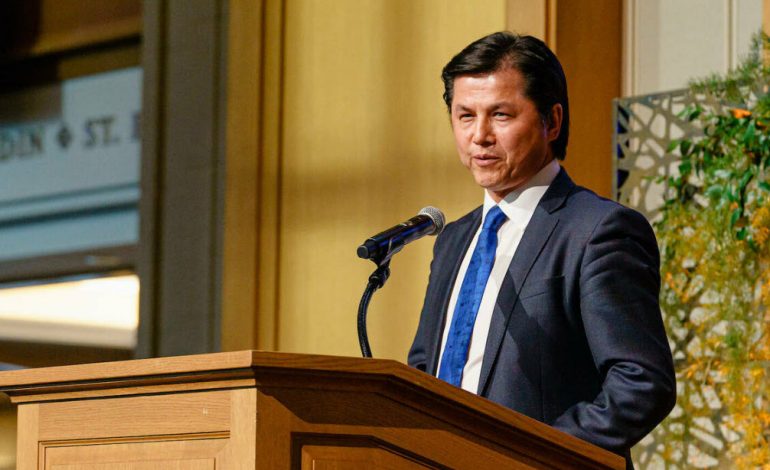 No Escape: The True Story of China’s Genocide of the Uyghurs 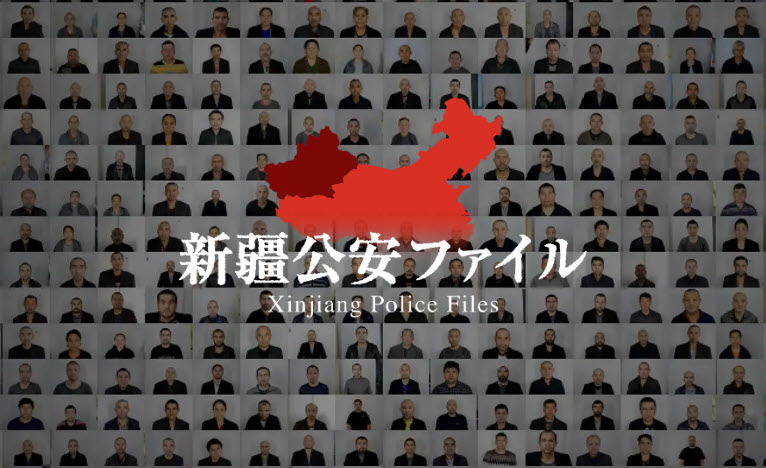