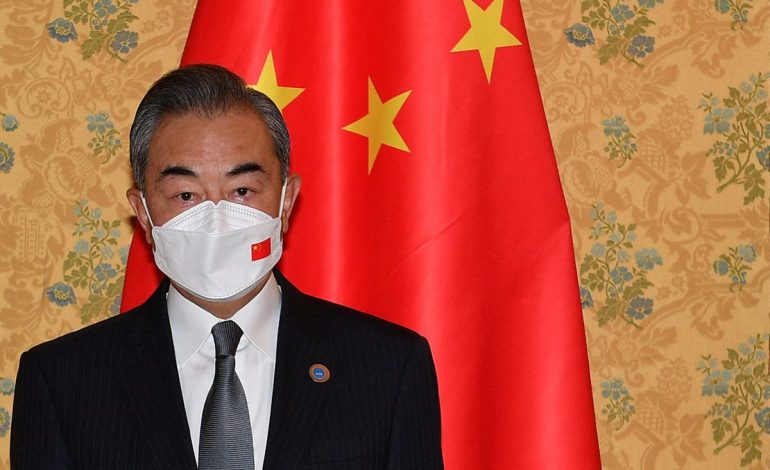 China said: Taiwan a ‘wanderer’ that will come home

A top Chinese diplomat called Taiwan a “wanderer” that will eventually come home to China, to which a Taiwanese governing council responded it “absolutely will not accept a path laid out by an autocratic political system,” Reuters reported.

Speaking to media in Beijing, State Councillor and Foreign Minister Wang Yi attributed recent tensions to Taiwan’s attempts to “rely on the United States for independence,” adding the U.S. and other countries “use Taiwan to control China.”

“It is these perverse actions that have changed the status quo and undermined the peace in the Taiwan Strait, violating the consensus of the international community and the basic norms of international relations,” Wang said on Monday.
ADVERTISEMENT

Wang also said that China has taken “forceful countermeasures” against those who seek Taiwan’s formal independence, according to Reuters. 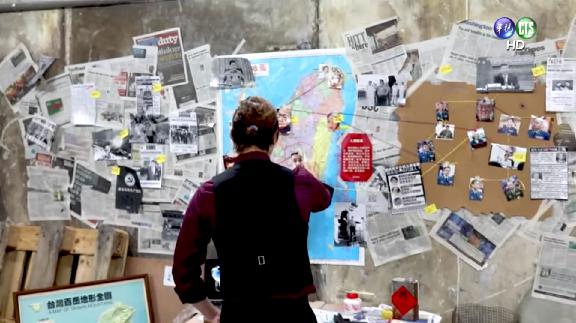 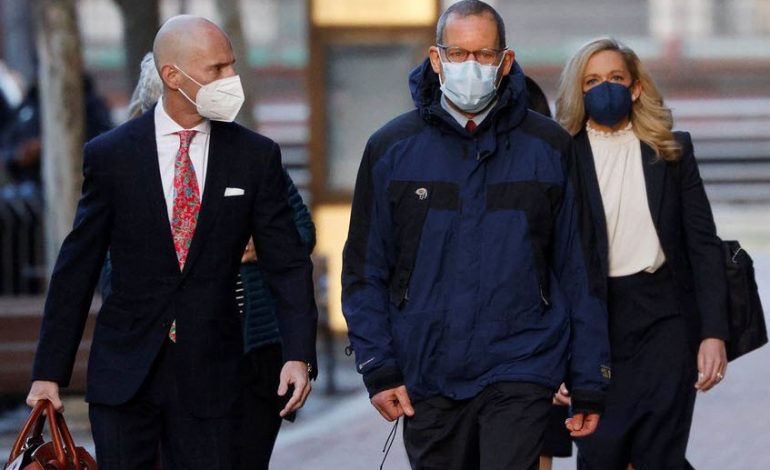