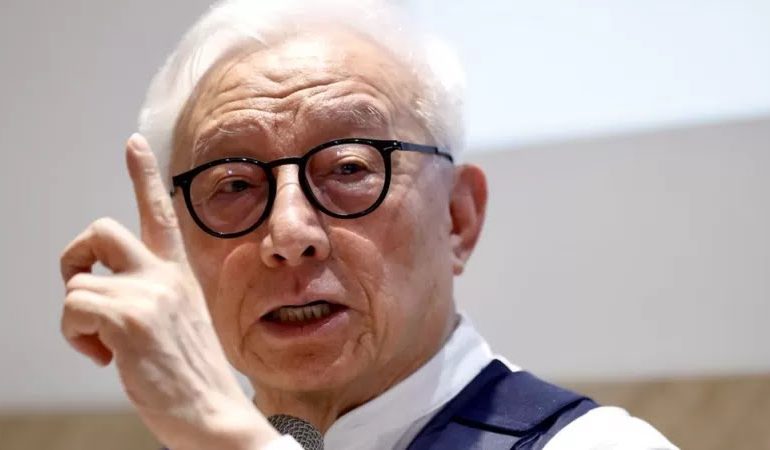 China-Taiwan: Can a tech billionaire create a civilian fighting force?

In September this year a retired tech billionaire in Taipei, white-haired and bespectacled, called the island’s media to a press conference to tell them he was pledging one billion Taiwan dollars (£28m; $32m) to create a civilian army.

Dressed in a bulletproof vest over a business shirt, Robert Tsao declared he wanted to help his countrymen and women fight against China.

The aim was to train up three million civilian “warriors” – a seventh of the population – in three years. Office workers, students, shopkeepers, parents could all learn to pick up a gun; he wanted 300,000 sharpshooters.

The task was ambitious, he acknowledged. But he vowed it could be done.

as long as people are in Taiwan, they will be willing to defend their country. They are not afraid of Chinese military aggression,” he told the BBC a few weeks later. 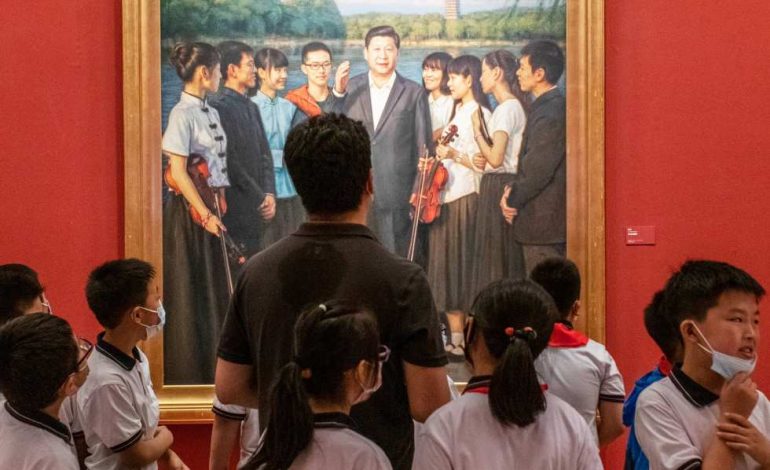 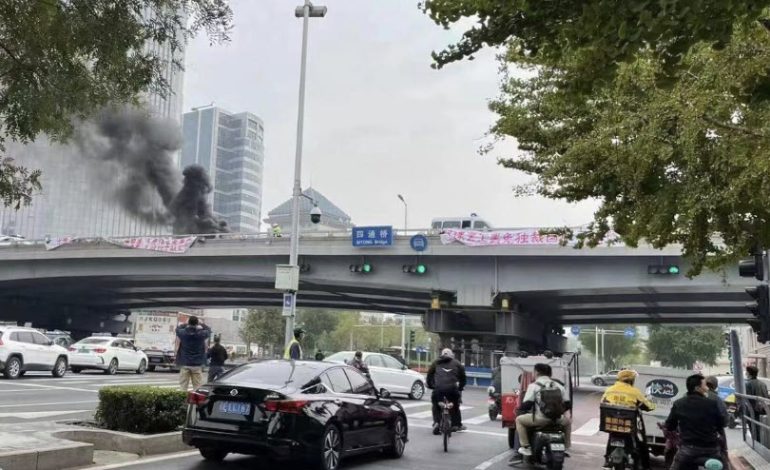