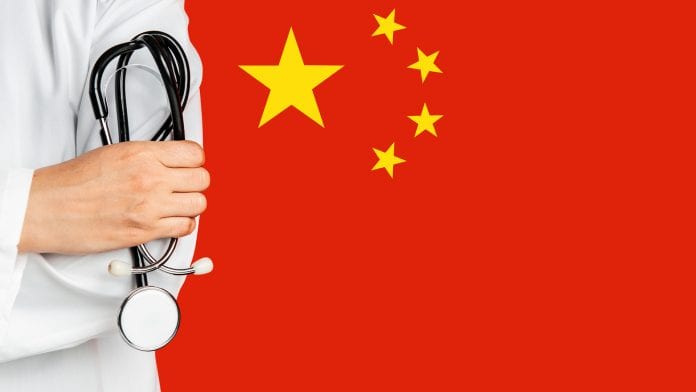 In November 2020, the China Tribunal presented evidence of forced organ harvesting in the country to the UK Parliament’s newly formed China Research Group for the first time.

The China Tribunal’s judgement, delivered by Sir Geoffrey Nice QC, who was joined by China Tribunal Panel Member, Professor Martin Elliott, and Counsel to the China Tribunal, Hamid Sabi, exposed evidence of an illicit trade of forced organ harvesting for over 20 years, contrary to Article 3 of the Universal Declaration of Human Rights, which predominantly targeted practitioners of the Falun Gong religion. This judgement had also previously been delivered to the United Nations Human Rights Council in September 2019. 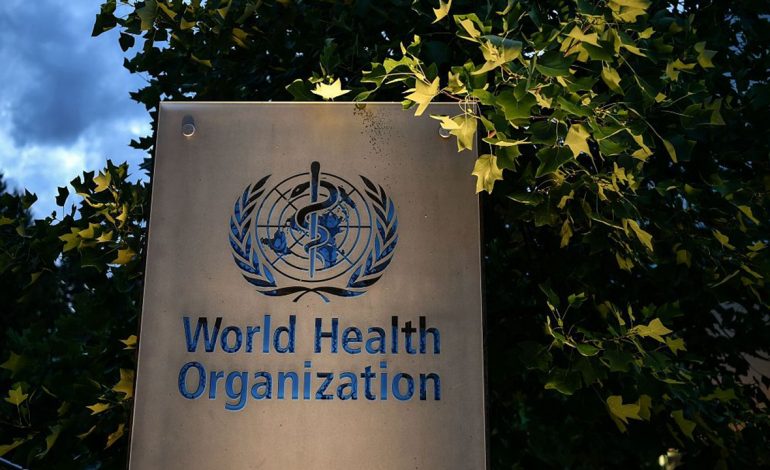 Using Taiwan question to politicize WHO unwise and useless, REALLY?? 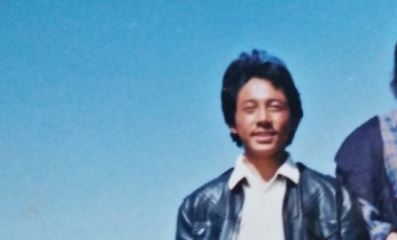