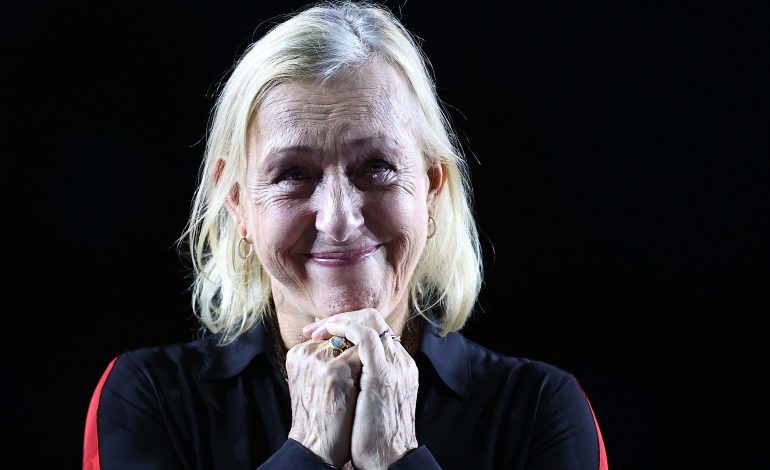 A remarkable scene occurred Wednesday night in Guadalajara, Mexico at the championship event of the Women’s Tennis Association’s season.

After Barbora Krejcikova won the doubles title with her Czech partner Katerina Siniakova, she stood in front of Martina Navratilova at the trophy ceremony and spoke about the 32nd anniversary of the Velvet Revolution, a series of demonstrations that ultimately helped bring down the communist, non-democratic government in Czechoslovakia that Navratilova was forced to escape from in 1975.

“Thanks to them and their sacrifice, today my generation can live in a beautiful country back home and live without any restrictions and also with freedom,” Krejcikova said as Navratilova wiped away tears in the background.

It wasn’t lost on anyone who follows tennis that this incredible moment occurred at a tournament that, if not for COVID-19, would have been held in Shenzhen, a Chinese city of 17 million just across the border from Hong Kong. 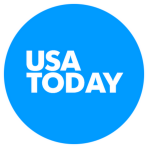 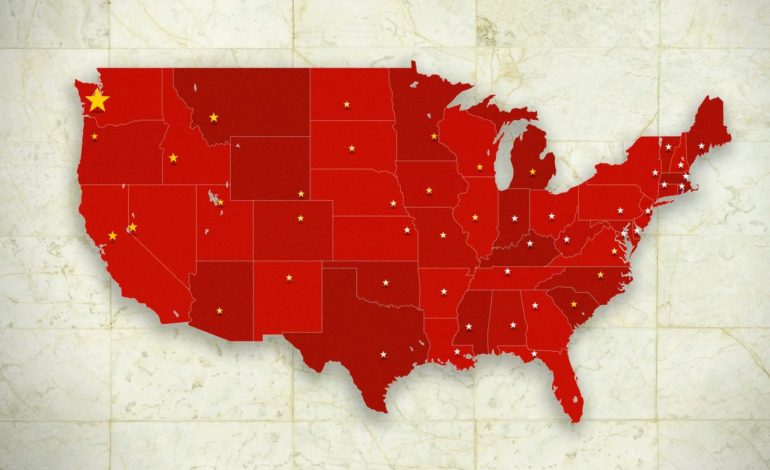 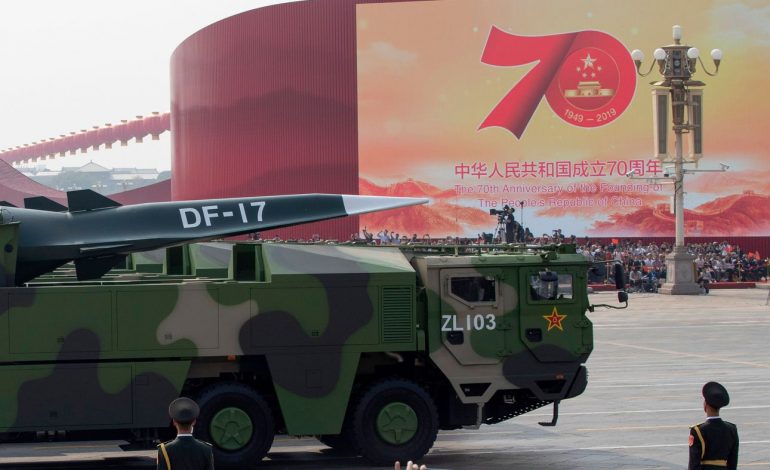