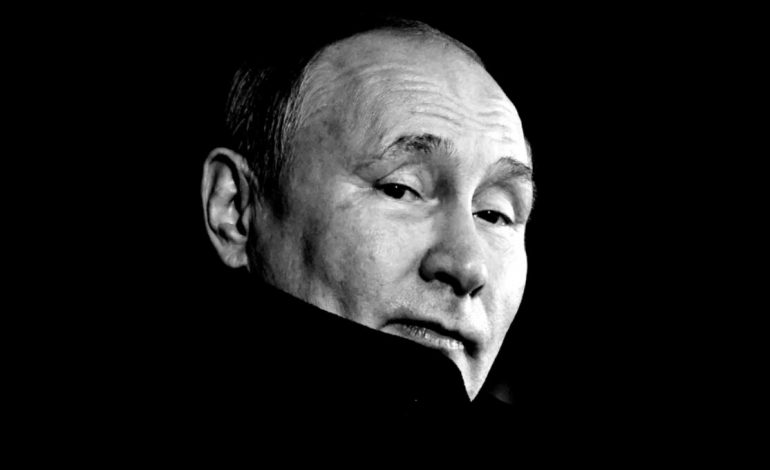 As Russian tanks roll over Ukraine, Vladimir Putin’s crisis will reverberate around the world, possibly most dangerously in the Taiwan Strait. An attempt by Beijing to claim Taiwan by force has just become more likely. That’s not necessarily because there is a direct link between Putin’s invasion of Ukraine and Beijing’s menacing of Taiwan, but because the war for Ukraine is the most unfortunate indication yet of the frightening direction of global geopolitics: Autocrats are striking back.

With the disintegration of the Soviet Union in 1991, the long American struggle against global authoritarian threats seemed to have been won. Just about everywhere, dictators were on the run—Indonesia, Myanmar, Brazil, South Korea, the Philippines, Chile, and even Russia itself. Globalization was working its supposed magic, spreading liberal political and economic ideals, prosperity, and, hopefully, an end to big-power confrontation. Sure, the Chinese Communist Party was entrenched in Beijing, but its cadres appeared to be partners in the global order, content to get gloriously rich and immerse themselves in the trading networks and international institutions created by the democratic powers.

Putin’s Ukraine war exposes how wrong that line of thinking was. What the U.S. and its allies achieved in the 1990s was not a final victory over authoritarianism, but a mere respite. For years, the American-led liberal democratic consensus has been eroding: Take Viktor Orbán’s illiberal democracy in Hungary, Recep Tayyip Erdoğan’s undercutting of freedoms in Turkey, or Narendra Modi’s assault on India’s secular traditions. In Myanmar, the generals have reclaimed control; Jair Bolsonaro espouses antidemocratic rhetoric in Brazil; and Rodrigo Duterte has proudly prosecuted a violent and lawless drug war in the Philippines. Still, Putin’s invasion marks a new stage, heralds a new era—one of authoritarian aggression.

No country, though, is as big a threat to the liberal world order as China. Russia, in many respects, is a declining power, lacking the economic dynamism to sustain its political punch. The assault on Ukraine may be Putin getting what he wants while he still can. The story is different with China—a power with increasing economic, diplomatic, and military might. Russia is in the headlines today, but China will be the spearhead of the authoritarian cause. President Xi Jinping’s nationalist fervor, commitment to the restoration of Chinese power, and more aggressive approach compared with his predecessors when it comes to territorial and maritime disputes, relations with the U.S. and its allies, as well as the international system writ large, have already become a destabilizing force in Asia. 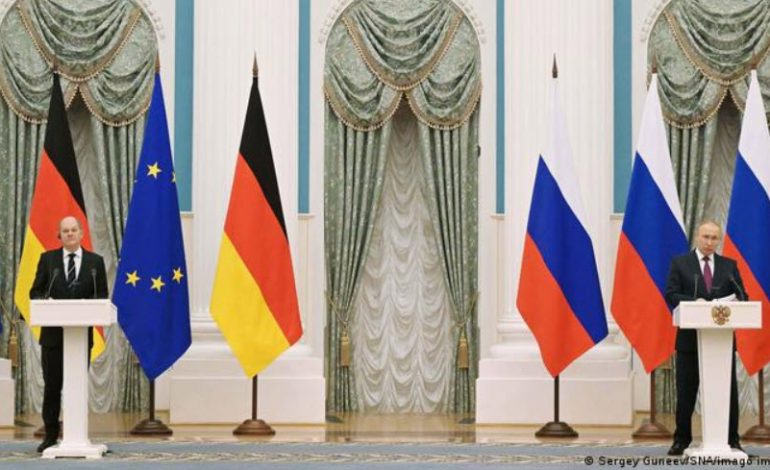 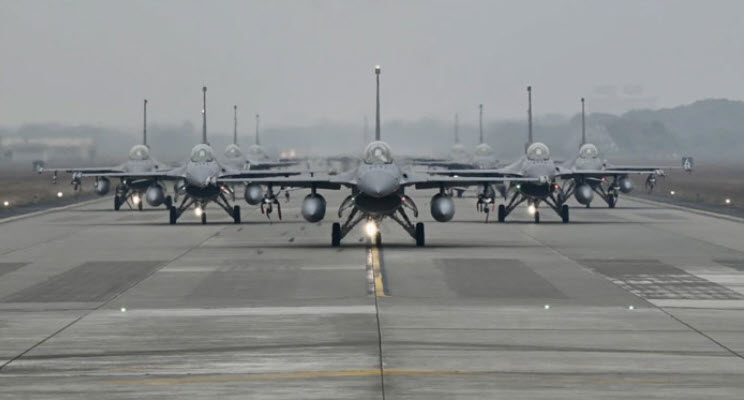