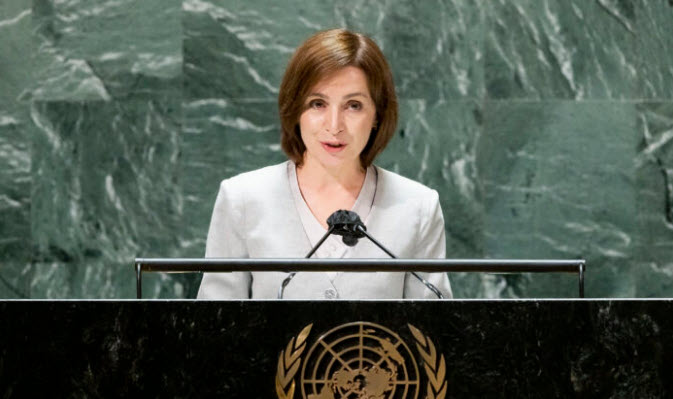 On the morning of May 25, 2010, local time, the New York-based Shen Yun Performing Arts troupe and orchestra arrived outside the National Theatre of Opera and Ballet in Moldova as scheduled, preparing to enter the theater to prepare for its 7 p.m. performance, NTD reported. However, the theater door was closed, and the theater staff waited more than 5 hours outside the door, but the theater office and the local government refused to respond.

The theater manager revealed to the public on May 24, 2010, that China’s Ministry of Foreign Affairs and the Chinese embassy in Moldova exerted tremendous pressure on the Moldovan government to coerce the cancellation of the two Shen Yun performances.

Moldova’s move was criticized by the U.S. State Department’s 2010 International Religious Freedom Report. The report stated that although the Moldovan Theater signed a performance contract with the Falun Dafa Association on Jan. 20, 2010, the theater succumbed to pressure from Andrei Popov, the minister of foreign affairs and European integration, to cancel the scheduled performance. Popov said that the performance could have damaged diplomatic relations with the CCP. 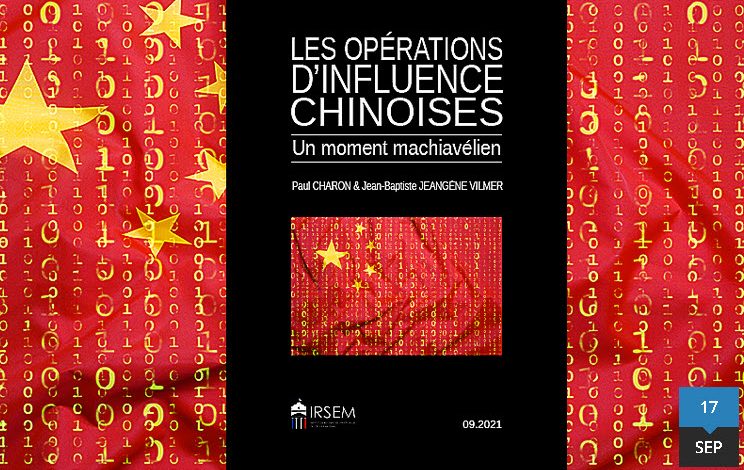 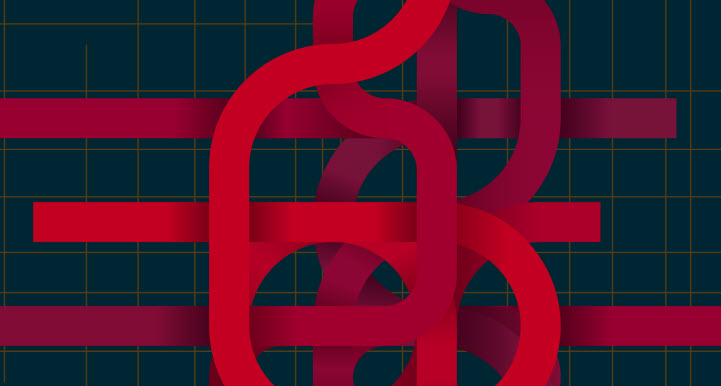