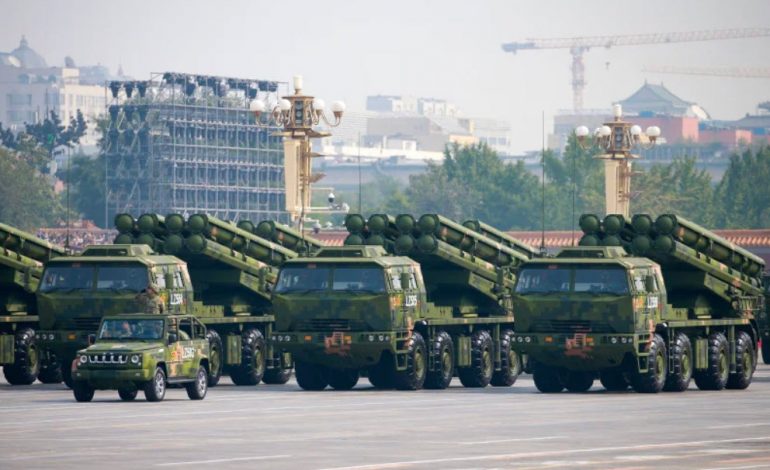 China is expected to expand its nuclear weapons stockpile faster and more aggressively that previously expected, according to a new U.S. military assessment, underscoring the growing strategic threat that Beijing poses as it continues to build its military power.

A Department of Defense report on Chinese military power released Wednesday says China is expected to have 700 operational warheads by 2027 and at least 1,000 by 2030, which exceeds the pace and size of China’s arsenal projected by the Department’s same annual report published last year. The Pentagon did not estimate the current number of warheads Beijing has, which was assessed to be in the “low-200s” last year with plans to double by the end of this decade.

The Pentagon says the People’s Liberation Army (PLA), as China calls its military, is seeking to build a stockpile many times larger as part of its decades-long march to establish a “world-class” fighting force that can challenge the U.S. in air, land, sea, space and cyberspace. The Chinese military, headlong into a complete modernization of its forces, may have already fielded a so-called nuclear “triad” that can launch an attack from submarines, bombers, or intercontinental ballistic missiles—a capability Russia and the U.S. have had for decades. 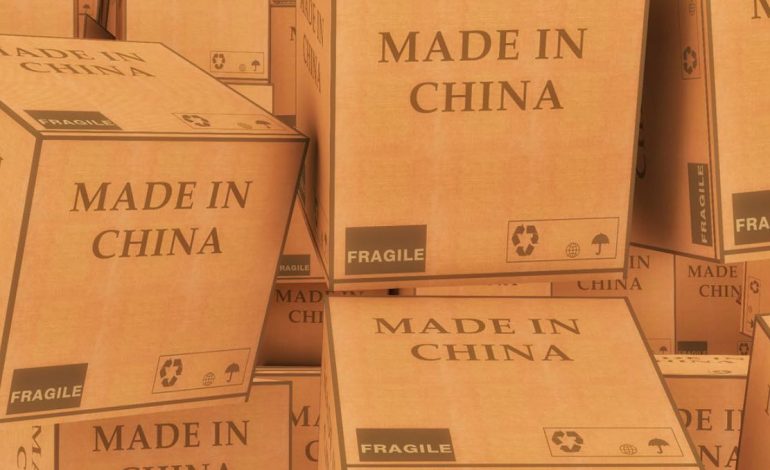 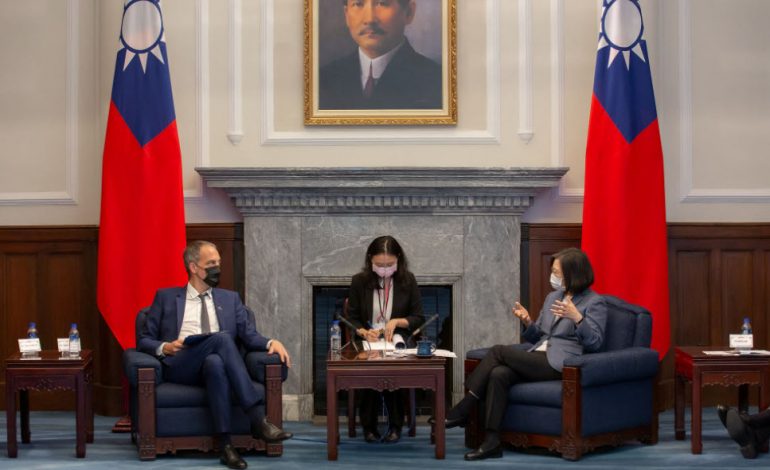 China is getting richer and more powerful. Big powers have more

China's growing nuclear ambition, where it could lead in the future,

Qin Gang warns of “disastrous consequences” if the U.S. seeks to

China Is Expanding Its Effort to Launch

A new wind tunnel is intended to further develop the technology,