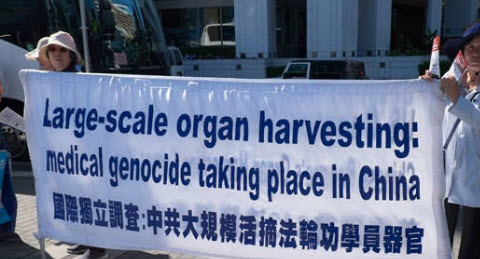 An independent tribunal in London – chaired by Sir Geoffrey Nice QC– found that “crimes of humanity” against Falun Gong “have been proved beyond reasonable doubt,” listing acts such as murder, torture, rape, enforced disappearance, and organ harvesting of Falun Gong practitioners, which have been perpetrated on a widespread, state-sponsored, and systematic level in China.

In 2016, the US House of Representatives unanimously passed House Resolution 343: “expressing concern regarding persistent and credible reports of systematic, state-sanctioned organ harvesting” from Falun Gong practitioners in “large numbers.”

In July 2016, the European Parliament passed the Written Declaration – 0048/2016: “There have been persistent credible reports on systematic, state-sanctioned organ harvesting from non-consenting prisoners of conscience in the People’s Republic of China, primarily from practitioners of Falun Gong peaceful meditation and exercises, but also from Uighurs, Tibetans and Christians.” 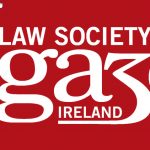 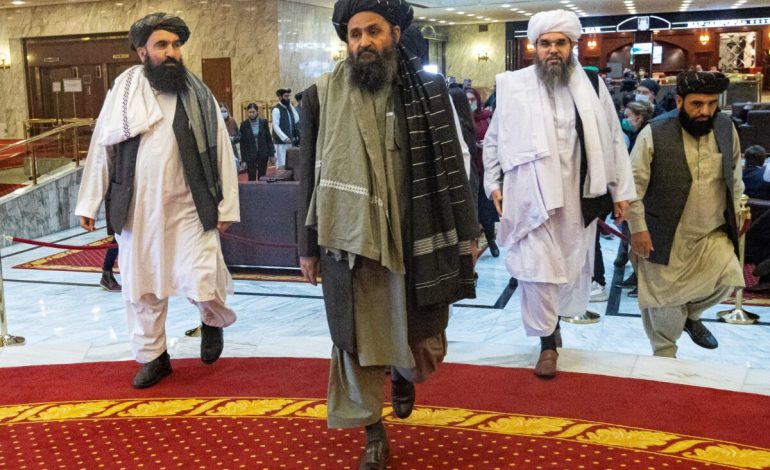 Beijing and the Taliban Are Friends, Brags Global Times Editor 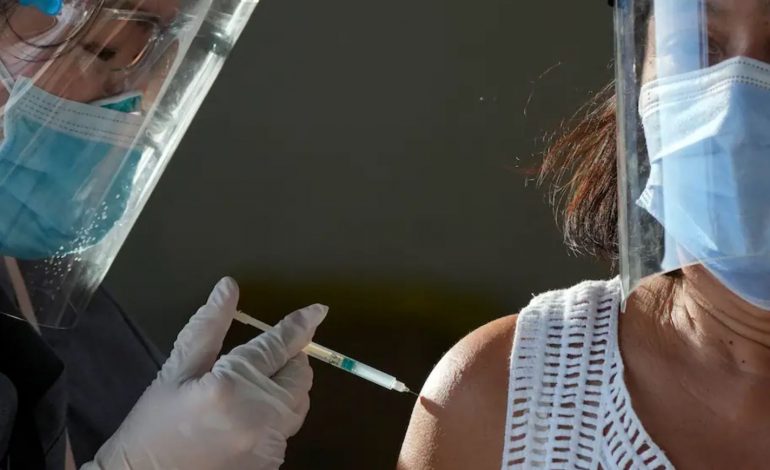 China’s vaccine profiteering at the U.N. is being funded by U.S. taxpayers