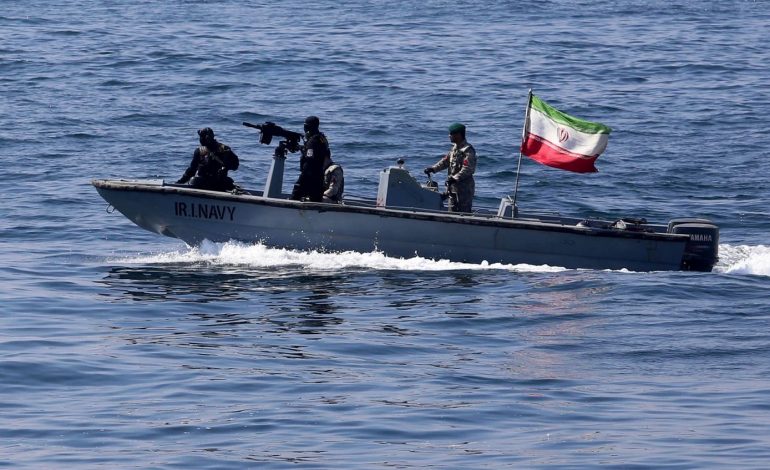 Three of America’s biggest adversaries — China, Iran and Russia — plan to hold naval exercises in the Persian Gulf either later this year or early next year, the Russian ambassador to Iran said Monday.

Levan Dzhagaryan told the RIA Novosti news agency the drills are meant to “practice actions to ensure the safety of international shipping and the fight against sea pirates.”

The three nations held the first of their joint exercises, which Dzhagaryan called “CHIRU,” in 2019. Separately, Iran and Russia held a joint naval drill in the northern Indian Ocean in February of this year.

Moscow’s man in Tehran noted Monday that he expected the exercise to be an annual event among the three nations.

The news comes as the US struggles to complete its withdrawal from Afghanistan, which was reconquered by the Taliban Islamic fundamentalist group earlier this month in a lightning offensive. 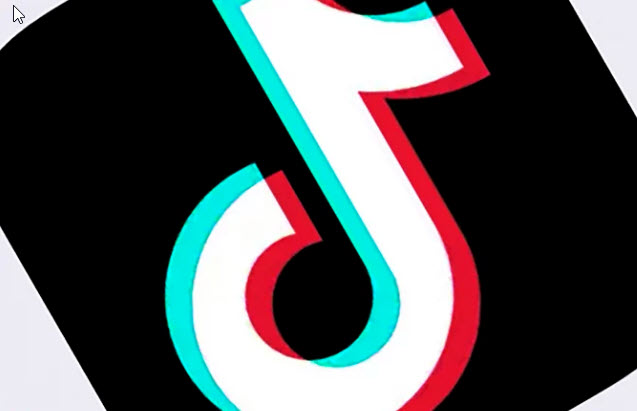 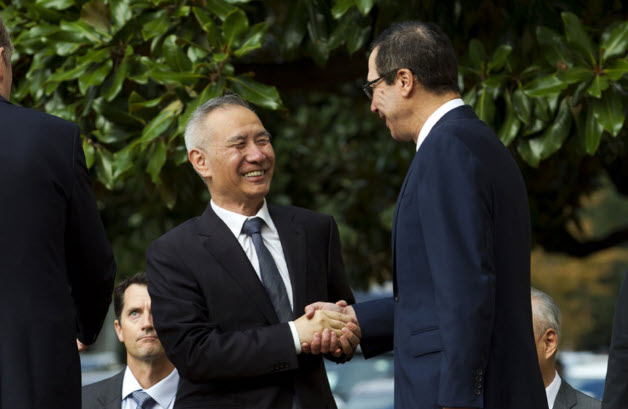