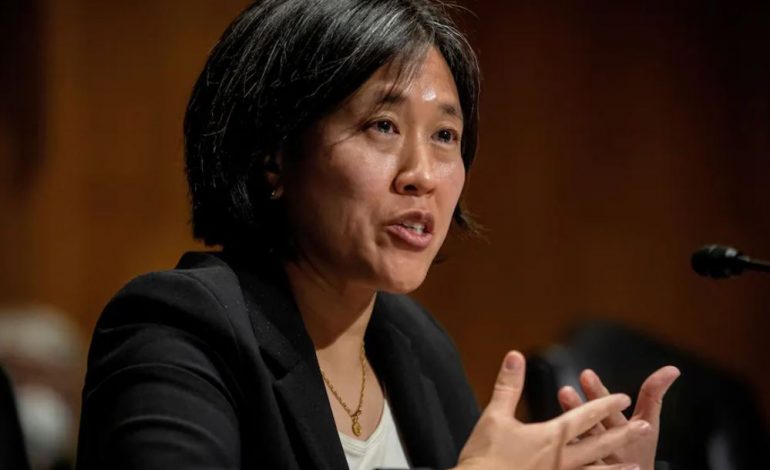 Katherine Tai, a longtime congressional staff lawyer, won Senate confirmation on Wednesday as the first woman of color to serve as the top U.S. trade negotiator.

The Senate approved her nomination 98-0, marking a rare bipartisan agreement in a deeply-divided Washington.

Among her first tasks will be advising the president on what to do about existing tariffs on most imported Chinese products, presiding over enforcement of a new trade deal with Mexico and Canada, and seeking a negotiated end to a long-running commercial dispute with the European Union. 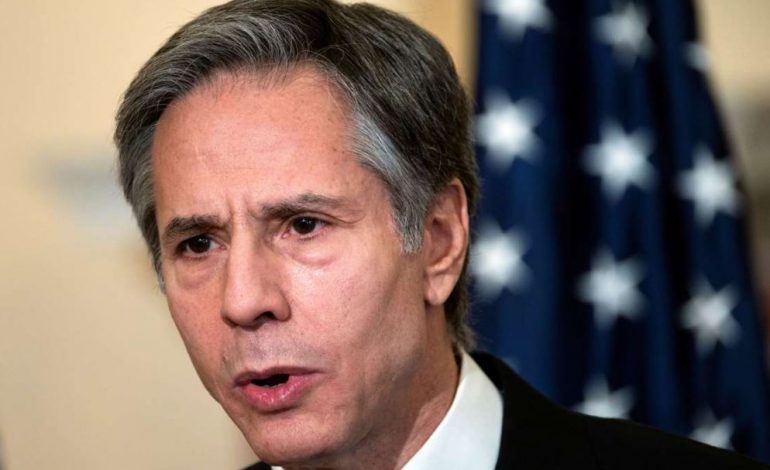 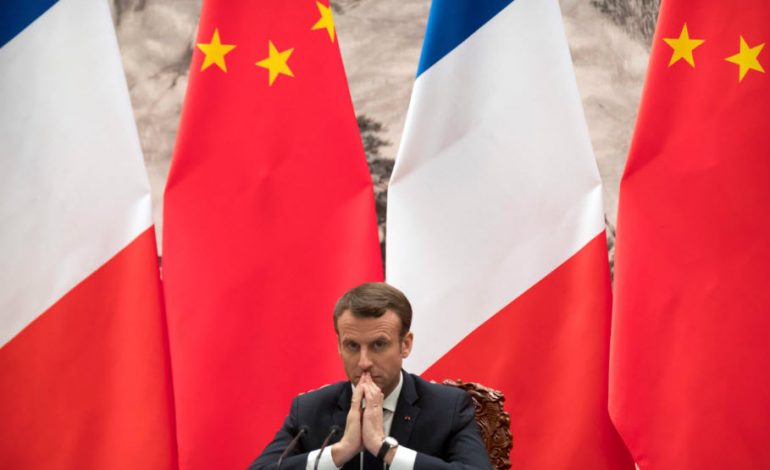