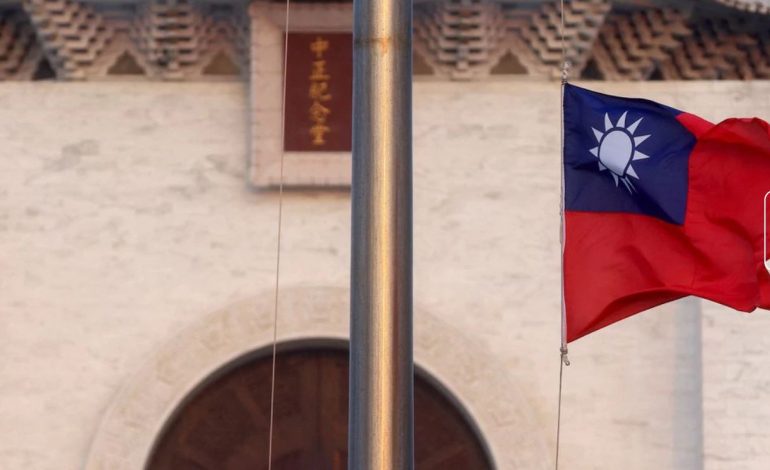 Taiwan will not back down on its sovereignty or compromise on freedom and democracy, and its people clearly oppose Beijing’s idea of “one country, two systems” management for Taiwan, the self-ruled island’s presidential office said on Sunday.

The statement came shortly after Chinese President Xi Jinping said in a speech at the opening of a the Communist Party Congress in Beijing that it is up to the Chinese people to resolve the Taiwan issue and China will never renounce the use of force over Taiwan. 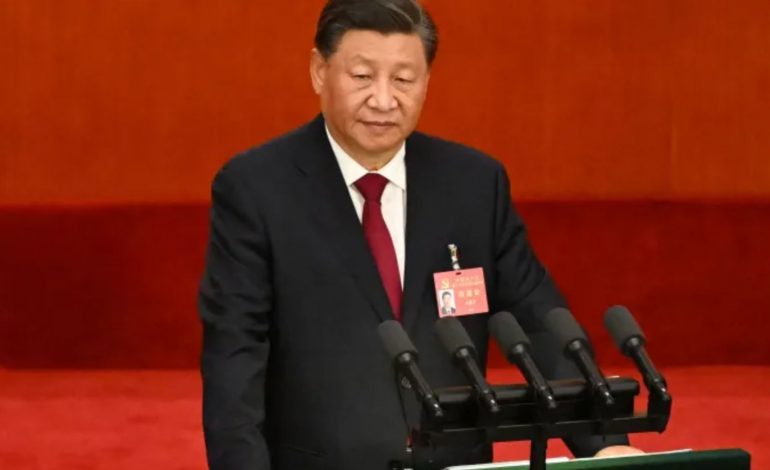 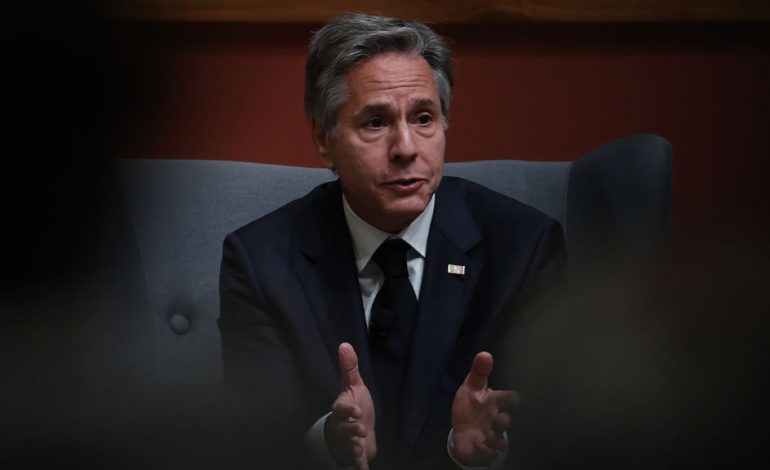