For China, it’s a renegade province that must be brought into line. The Taiwanese, on the other hand, see themselves as a legitimate, independent, democratic state.

For Taiwan, the stakes are high. After watching how Hong Kong was “brought into line” by China, Taiwan has been all the more determined to assert itself as a democracy. But it’s not an easy path.

As part of the Sunflower Movement in 2014, Taiwanese youth took to the streets to protest increased economic ties with China. Citizens have also been fighting for political transparency and more participation.

Audrey Tang, Minister of State for Digital Affairs, wants to involve citizens as much as possible in the government’s political decision-making. Meanwhile, the country is fighting fierce cyberattacks aimed at weakening its political institutions. 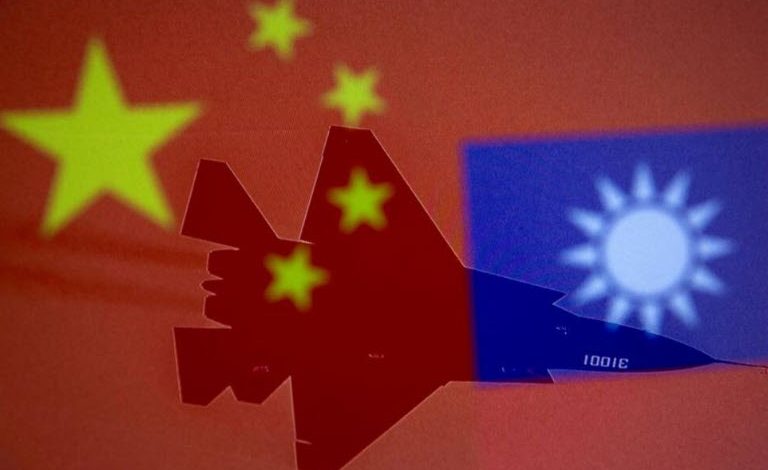 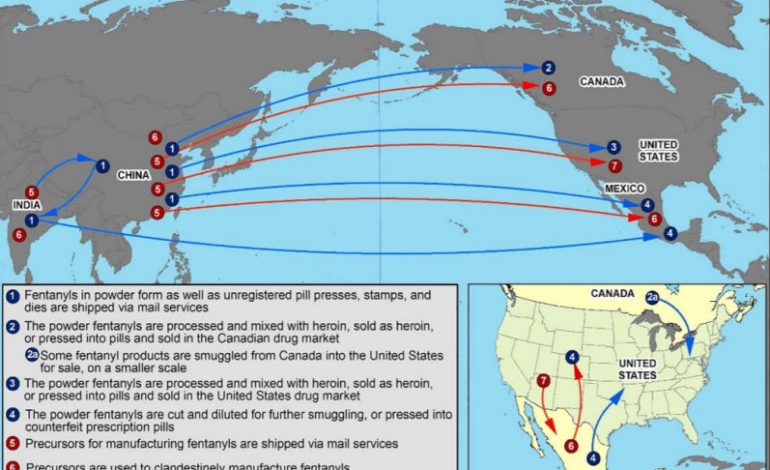