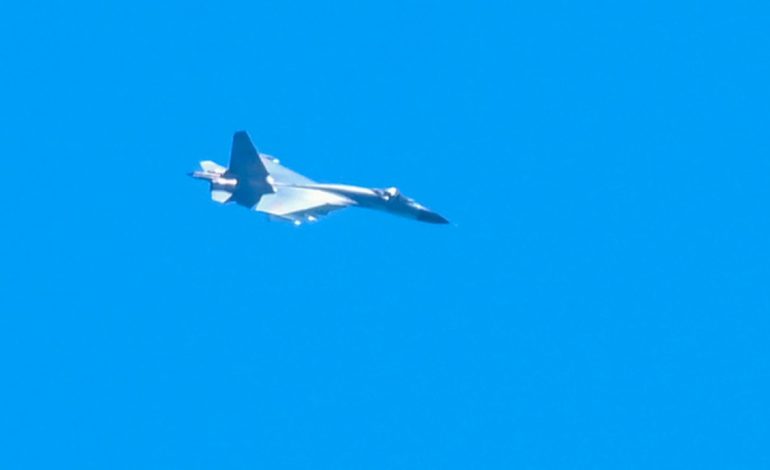 Chinese fighter jets or drones that intrude into Taiwan’s territorial airspace will be regarded as a “first strike,” Taiwan’s Defense Minister warned Wednesday, as the island seeks to step-up its defenses in response to Beijing’s military pressure.

Defense Minister Chiu Kuo-cheng made the remarks while addressing lawmakers on the threats posed by China’s recent spate of escalatory measures, which has seen Chinese warplanes and drones fly near to the self-governing island.

Chiu did not specify how Taipei would respond if People’s Liberation Army aircraft breached the territorial limit, defined as 12 nautical miles (22.2 kilometers) from the island’s shores.

“In the past, we said we won’t be the first to strike, which meant we will not fire the first shot without (China) firing artillery shells or missiles first,” Chiu Kuo-cheng said.

“But now the definition has obviously changed, as China used means such as drones. So we have adjusted, and will view any crossing of aerial entities (into Taiwan’s territorial airspace) as a first strike,” Chiu said during a meeting of the Legislature’s Foreign and National Defense Committee.

“We will not give China the pretext to create conflict. We will not provoke disputes and we will be restrained, yet that does not mean we will not counteract,” Tsai said. 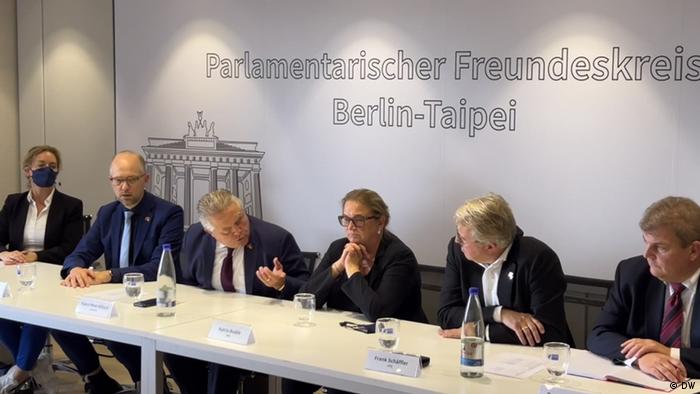 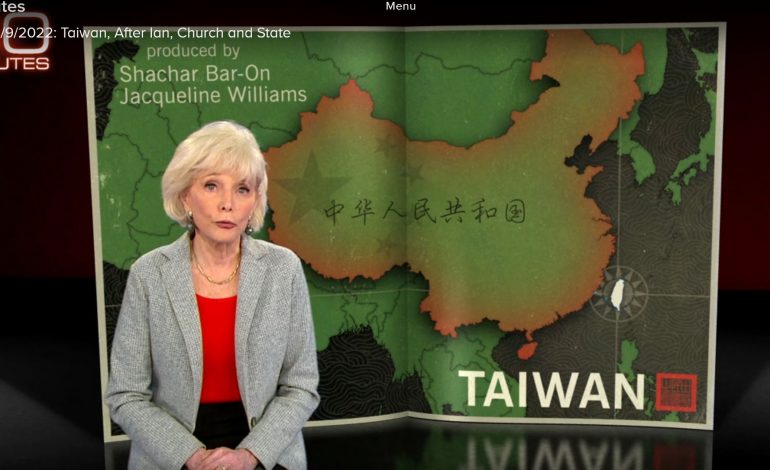