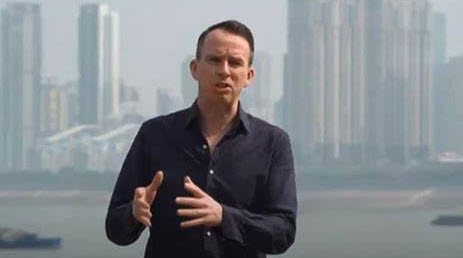 As my family scrambled to the airport – late and unprepared from the last-minute packing – we were watched outside our home by plainclothes police, who then followed us to the airport and tailed us through check-in.

True to form to the very end, China’s propaganda machine has been at full throttle, denying I faced any risks in China, while simultaneously making those risks abundantly clear.

“The Foreign Ministry said they are not aware that Sudworth was under any threat,” the Communist Party controlled Global Times said, “except that he may be sued by individuals in Xinjiang over his slanderous reports.”

The chilling effect of such statements lies in the reality of a court system run – like the media – as an extension of the Communist Party, with the idea of an independent judiciary dismissed as “an erroneous Western notion”. 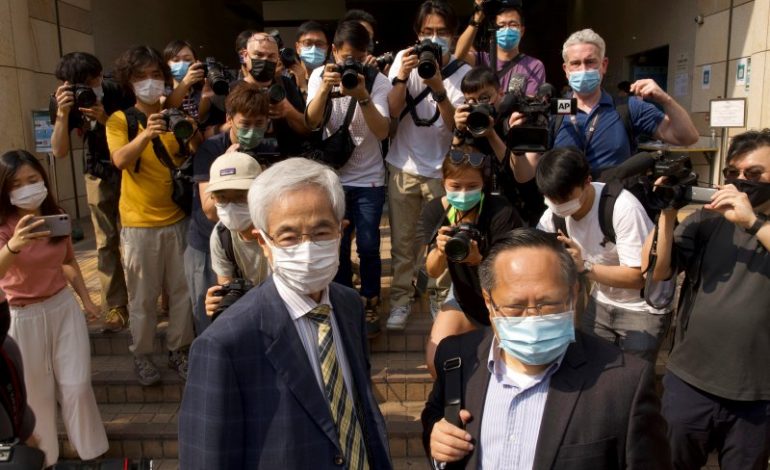 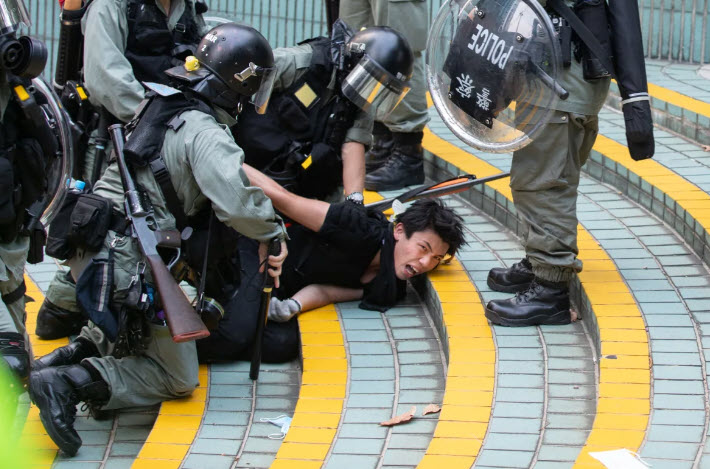 ‘It’s over. The people of Hong Kong lost’