When the Chinese Communist Party launches a brutal crackdown against 100 million citizens, a jaded American reporter and a team of innocent students risk everything to expose the deadly propaganda and fight for freedom.

Based on true events, “Unsilenced” follows Wang, a university student in Beijing, and his friends as their carefree days are shattered by the 1999 order that banned the spiritual practice Falun Gong in China. As the state churns out lies and starts brutally suppressing voices of dissent, they cross paths with Daniel, a cynical American reporter struggling to find meaning in his profession in the country he loves. With the risk of prison, torture, and even death looming over them, they must all make a choice: to go with their conscience and speak the truth, or to remain silent as atrocious crimes go on behind closed doors.

Listen to an interview with Director Leon Lee, on CHINA WATCH RADIO. 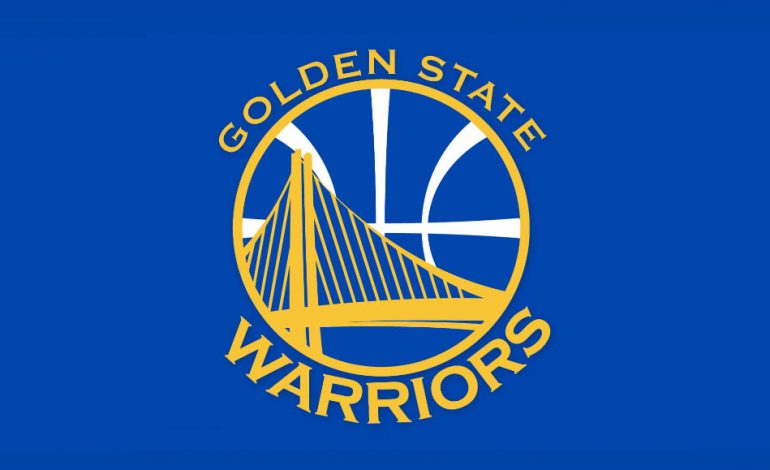 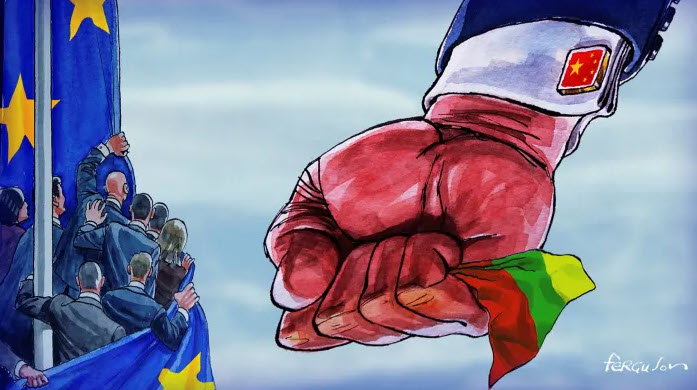