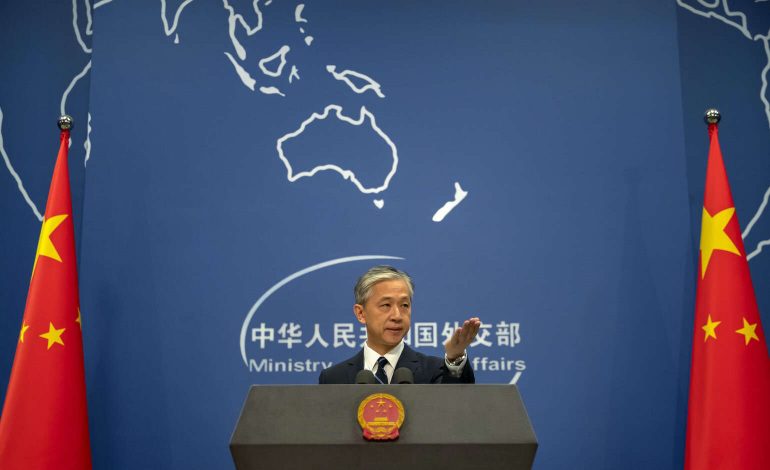 China’s relationship with the European Parliament has soured in recent months, as European condemnation of China’s atrocities against Uyghur Muslims resulted in a trans-Atlantic move to impose sanctions on EU and British lawmakers. China hawks in the European Parliament countered by freezing a major EU-China investment deal, a rebuke compounded Thursday with the endorsement of trade talks and a proposal to rebound the “European Economic and Trade Office in Taiwan” as the “European Union in Taiwan” — a loaded name change, given China’s hostility to any sign of political engagement between Taiwan and other governments. 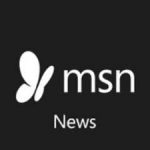 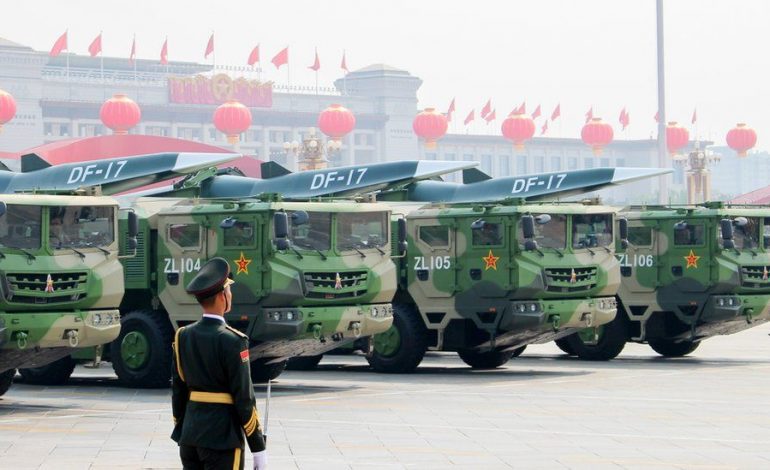 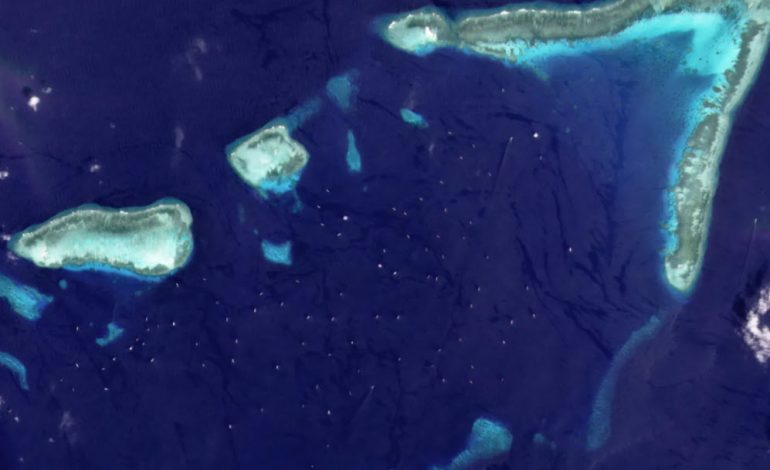