Taiwan’s sovereignty has been a disputed issue for centuries. Though the island sees itself as independent, China insists it is part of the People’s Republic and has not ruled out taking Taiwan by force. That could ignite an all-out war between American and China. 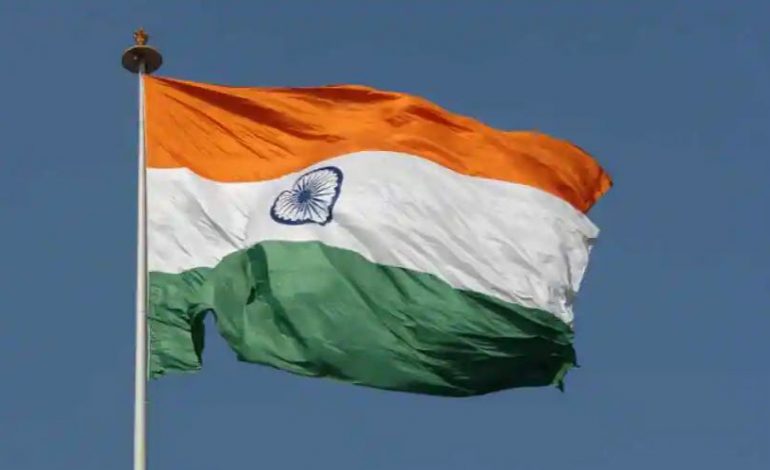 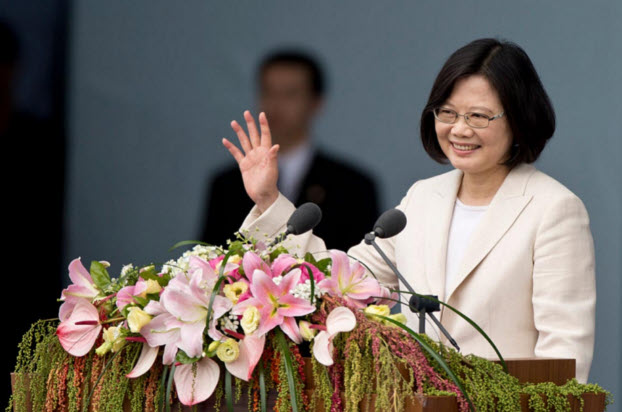