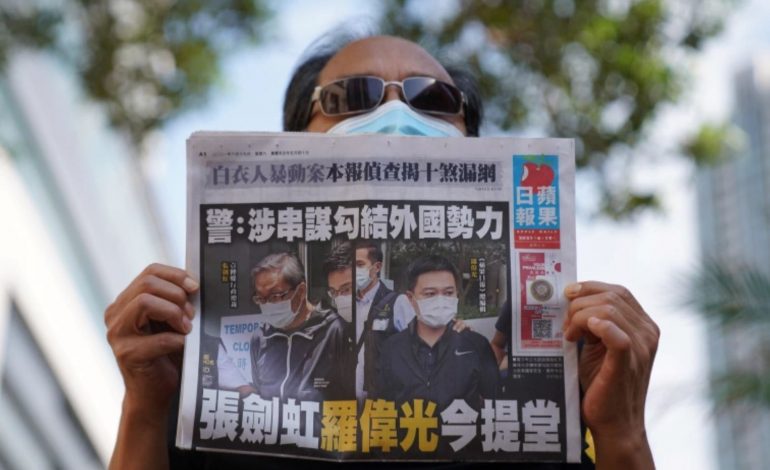 Hong Kong pro-democracy newspaper Apple Daily will be forced to shut “in a matter of days” after authorities used the national security law imposed by China to freeze the company’s assets as it arrested the paper’s editor and four other directors, an adviser to jailed tycoon Jimmy Lai told Reuters on Monday.

Mark Simon, speaking by phone from the United States, said the company could no longer access its funds and would be holding a board meeting on Monday to discuss how to move forward. “We thought we’d be able to make it to the end of the month,” Simon told the news agency. “It’s just getting harder and harder. It’s essentially a matter of days.”

His comments signalled that closure was imminent, even after Apple Daily said on Sunday the freezing of its assets had left the newspaper with enough cash for “a few weeks” of normal operations.

The news comes two days after editor Ryan Law, 47, and Chief Executive Cheung Kim-hung, 59, were denied bail after being charged under the security law with “collusion” with foreign forces in relation to a number of articles, marking the first time the authorities have used the security law over content published by Hong Kong media. 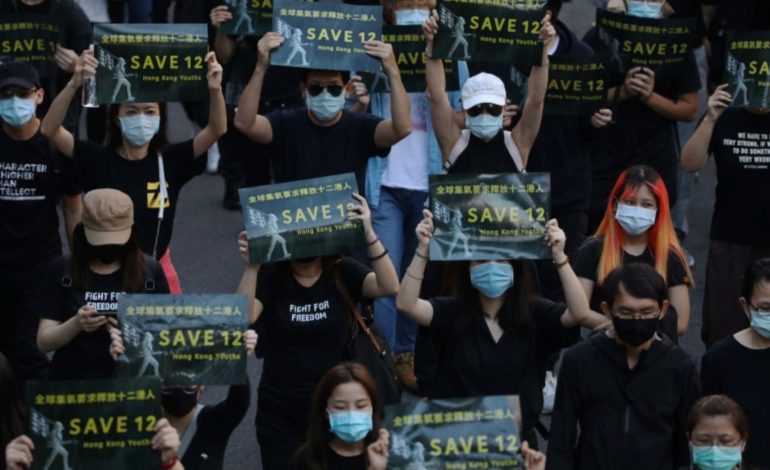 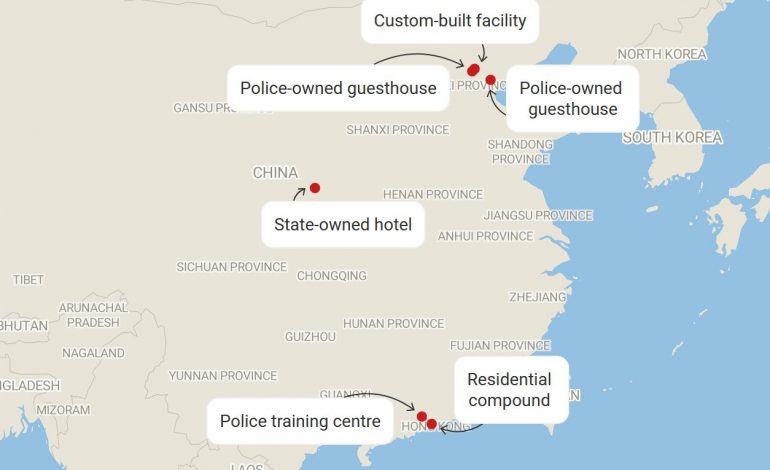