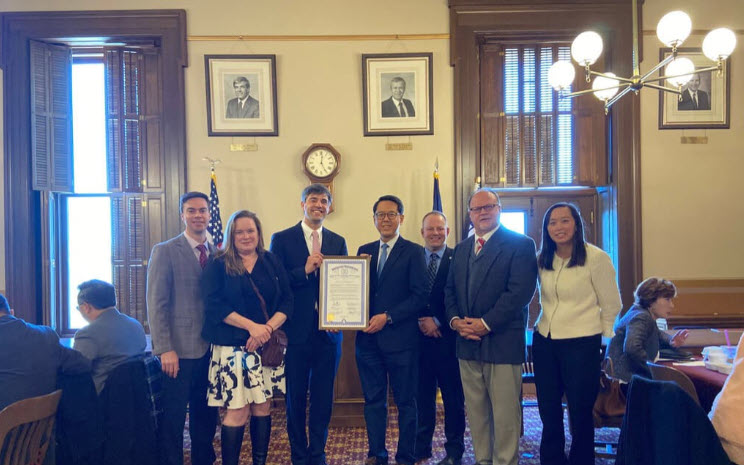 Johnson Sen Chiang (姜森), director of Taipei Economic and Cultural Office (TECO)-Chicago, said in a speech that Taiwan and Michigan share similar values. He thanked the Michigan lawmakers for establishing the caucus to strengthen support for Taiwan-U.S. relations and democratic values.

The co-chairs all said in their speeches that Taiwan and Michigan have close ties and that they look forward to continuing to strengthen the bilateral partnership and shared values through the Taiwan Friendship Caucus.

Additionally, the Michigan State Senate passed Resolution No. 0115 the same day, which calls for stronger Taiwan-U.S. economic and trade cooperation.

The resolution mentioned that the two countries jointly support universal values, including freedom, democracy, human rights, and the rule of law. It also said that Taiwan is Michigan’s seventh-largest export market in Asia.

Michigan’s businesses strengthen exchanges with Taiwan in accordance with the Taiwan Relations Act, which is crucial to strengthening bilateral economic relations, the resolution said.

Chiang said the state is an important economic and trade partner and that the two sides cooperate closely on agricultural trade, the high-tech supply chain, education, and academia. TECO-Chicago cherishes the friendship of the Michigan Legislature and looks forward to deeper Taiwan-Michigan cooperation, Chiang said. 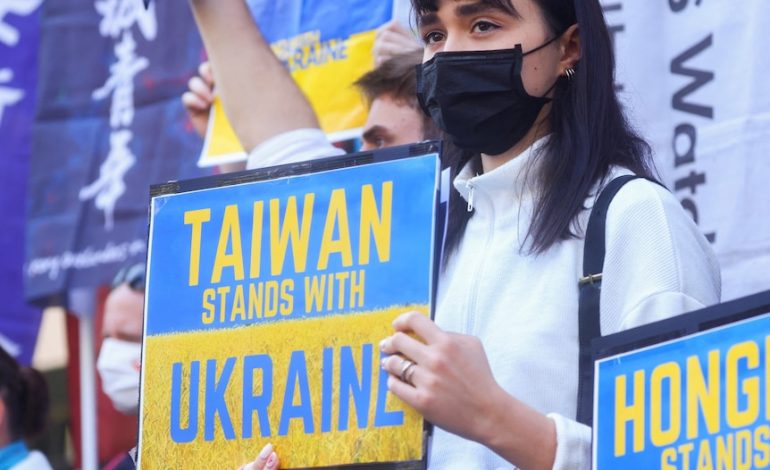 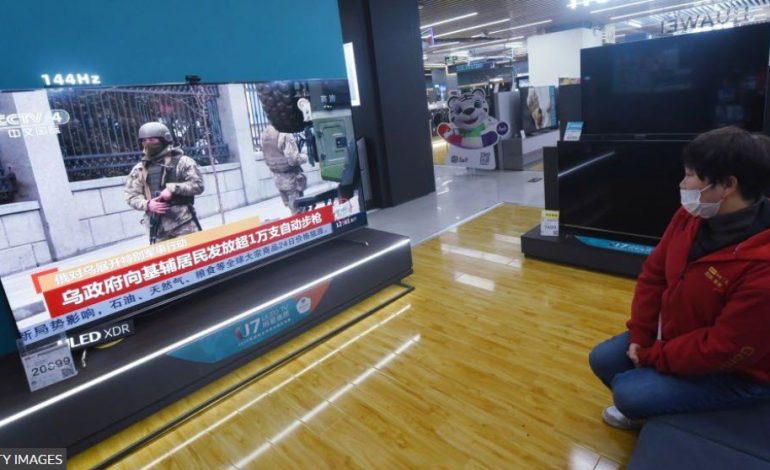