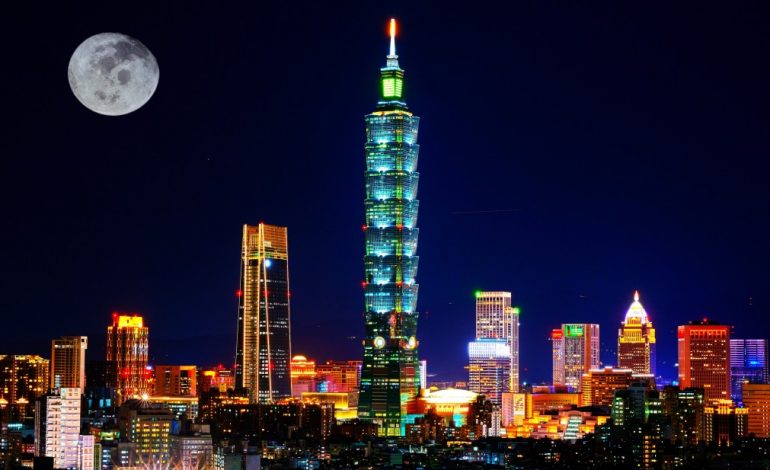 TAIPEI (Taiwan News) — Taiwan retained its ranking as the second-freest country in Asia and seventh in the world in Freedom House’s latest report on global freedom.

Taiwan scored 94 out of 100, making it the second-freest country in Asia behind only Japan, which had a score of 96. Taiwan is tied for seventh place in the world with Estonia, Germany, Cyprus, and Iceland.

In Freedom House’s country report on Taiwan, the nation scored 38 out of 40 for political rights and 56 out of 60 for civil liberties, yielding an overall score of 94, one point higher than last year’s rating.

The report praised Taiwan’s “vibrant and competitive democratic system” for enabling the peaceful handover of power between rival political parties going back to the year 2000. 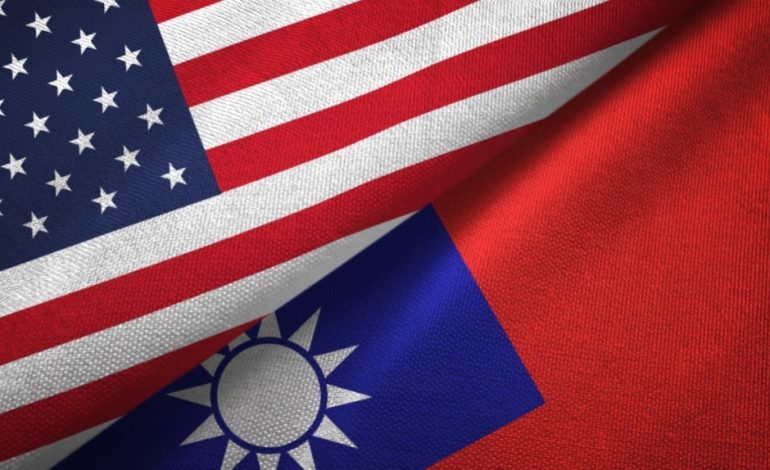 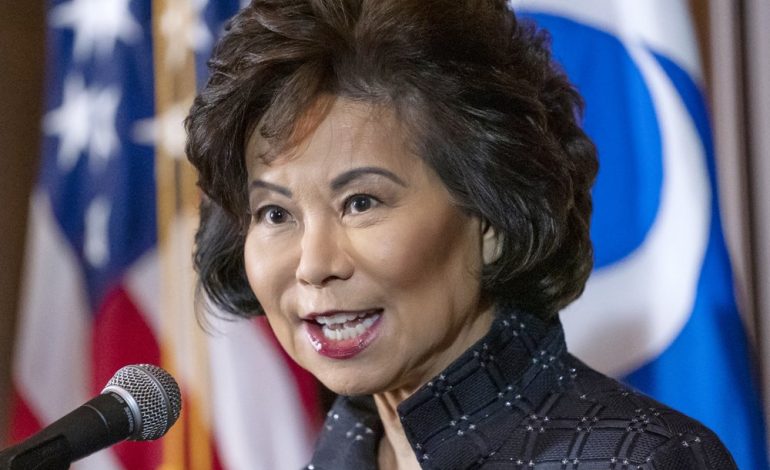