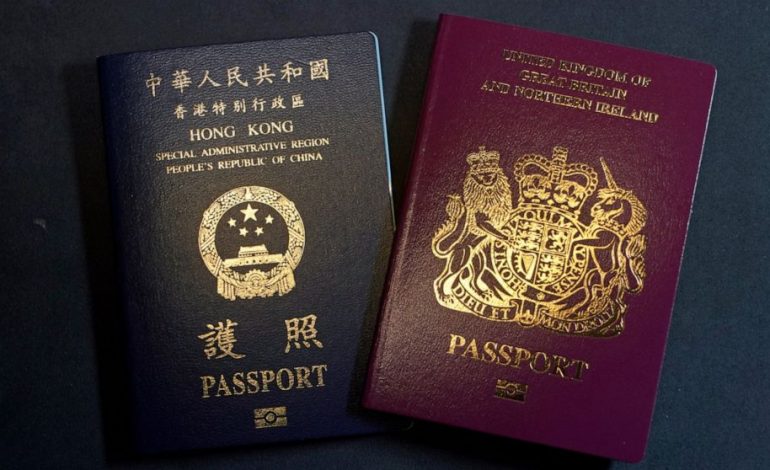 HONG KONG — Thousands of Hong Kongers have already made the sometimes painful decision to leave behind their hometown and move to Britain since Beijing imposed a strict national security law on the Chinese territory last summer. Their numbers are expected to swell to the hundreds of thousands.

Some are leaving because they fear punishment for supporting the pro-democracy protests that swept the former British colony in 2019. Others say China’s encroachment on their way of life and civil liberties has become unbearable, and they want to seek a better future for their children abroad. Most say they don’t plan to ever go back. 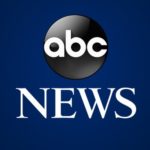 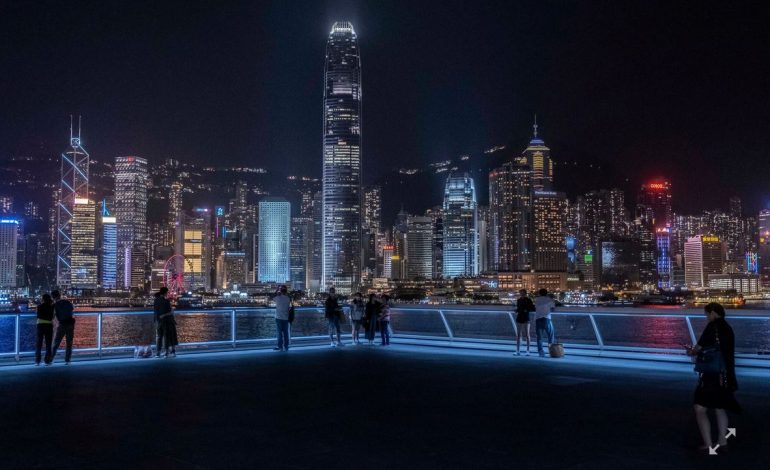 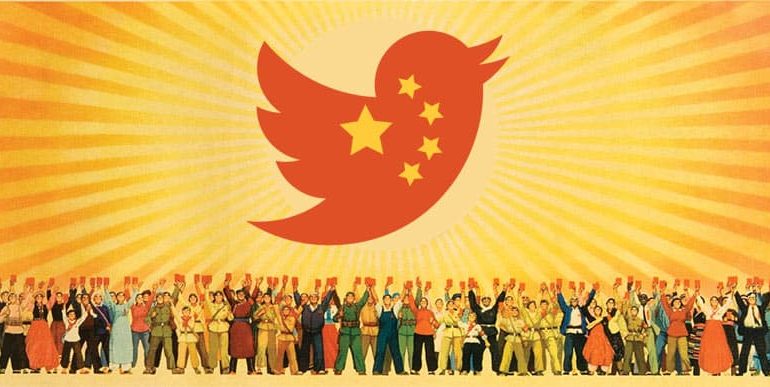